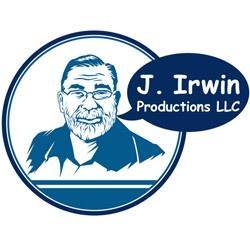 HERE IS YOUR STARTING LINEUP 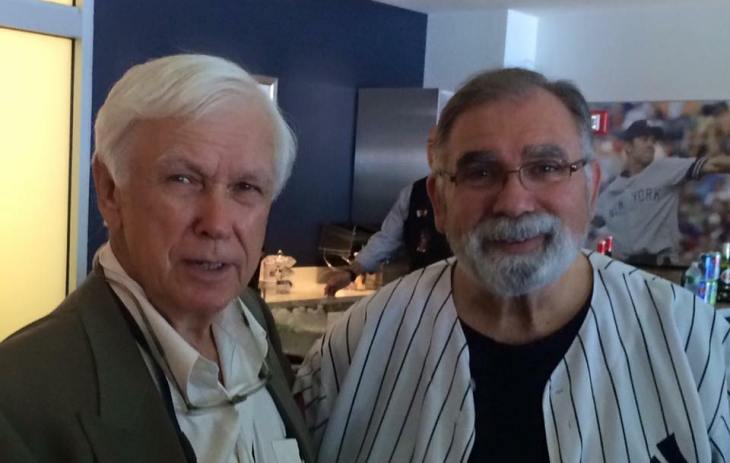 Eugene Richard Michael (born June 2, 1938), nicknamed “Stick“, is a former player, Manager and Executive for Major League Baseball. He is the Architect of the 90’s World Series New York Yankees.  During Michael’s tenure as general manager, the Yankees drafted or signed such notable players as Derek Jeter, Jorge Posada, and Mariano Rivera.

James Joseph Leyritz (born December 27, 1963) is a former catcher and infielder in Major League Baseball  . In  MLB career, Leyritz played for the New York Yankees, Anaheim Angels , Texas Rangers, Boston Red Sox, San Diego Padres, and Los Angeles Dodgers.With the Yankees, Leyritz was at the 96 and 99World Series champions, both against the Braves.

Charles Dewayne Hayes (born May 29, 1965) New York Yankees (1996–1997)  In Game 6 of the 1996 World Series, he caught Mark Lemke’s pop up in foul territory behind third base to end the game and give the Yankees their first World Series championship since 1978

Will update with more bio on Legends attending Event.