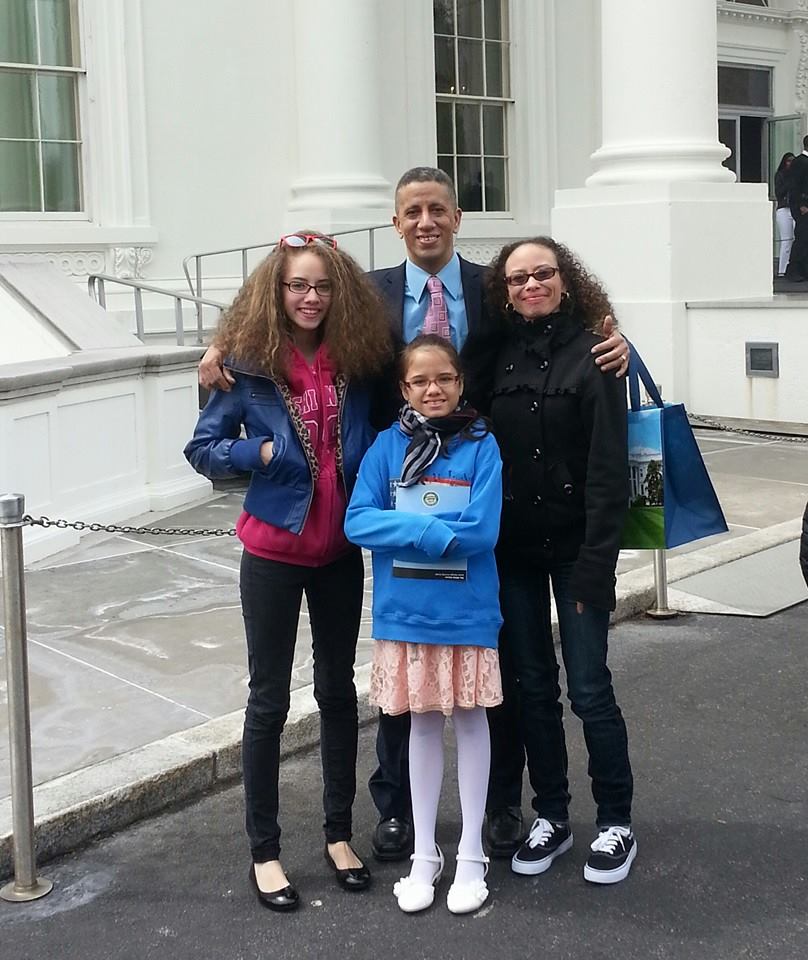 After being away on vacation in the Dominican Republic and getting a chance to meet different people from Canada, England, France, and Spain, I was amazed to see how many people are following our elections cycle.

The first question people asked me was “Why are so many Americans are backing Donald Trump?” The second comment was “He will start a war as soon as he becomes President.” I was shocked to hear so many people from all around the world feel so strongly against Donald Trump.

People could not fathom the notion or idea that a racist, womanizer, and egotistical man like Donald Trump could have as much support as he has. They can’t seem to understand how many American people could support his campaign. I guess some Americans are calling for some kind of change to our society and our way of living, but as I spoke to many  people from other Countries I realized that we are still very well respected around the world the way we are.

The people I spoke to like the way President Barrack Obama has been dealing with our foreign policies. They love the way he has used diplomacy rather than the use of force against other Countries. I guess what we really don’t see in this Country is how we are viewed by other Countries.

As an American I realized that we have become a spoiled society. People tend to cry over spilled milk, but yet do nothing about it except complain and blame others for their own mishaps. President Obama has eight more months in office. People are still saying that he wants to take their guns away. The funny thing is that he has done more for the sales of guns than any other President in history.

Walking around the streets in a third world Country my heart and my soul went into complete shock. Seeing young kids begging for money.  Houses with tin roofs.  Rain dripping into people’s homes so they just put buckets on the floor and reuse that water to bathe, wash dishes, and cook. We are extremely blessed in this Country and a lot of people take this for granted. Let’s make the right decision when it comes to our election. Let us not go back and let us continue to go forward in life. Let us continue to be an example to the world and use diplomacy and not use force to make war. Let us count our blessing and remember that there is always someone worse off than we are.